Even though it was not the norm until recently, remote work is not something new to IT workers. Coletiv was always remote-friendly but the pandemic brought remote work to full-time.

Even though it was not the norm until recently, remote work is not something new to IT workers. Most of us have done it at one time or another, and some of us even have it as a full-time “perk”, allowing us to work from anywhere.

The pandemic changed the paradigm — most IT companies, including our own, have shifted to an almost full-time “remote-friendly” environment. Even though we were already remote-friendly at Coletiv, we only practiced it partially, so this was a whole new boat for us.

We’re an IT company, we are used to it, it’s going to be fine…

Yeah, we said this… 😅 And so many others have said it too. “Supposedly”, for IT companies this would be an easy task. However, we found over time that this is not completely true — what was previously a benefit or perk, started raising some issues which were hard to tackle and showed we were definitely not as prepared as we thought we were.

Don’t get me wrong though… Remote work has some great benefits, and the pandemic has made it so that even outside IT, some other more traditional areas are finally opening up to this modern concept — taken in just the right measure, and in the correct setting, it can be a great tool to help us balance our daily lives.

The problem lies exactly in achieving the balance, and through our many ordeals we found ourselves raising a question:

Is there a formula to make remote work successful?

Our problems are not only our own, so we hope our experience and attempts at finding this formula, whether or not they were successful, can help others on their paths.

We found ourselves exposed to other types of problems for the entire company, such as knowledge sharing or lack of identity of the company itself. In response to these types of problems, we adopted different strategies: 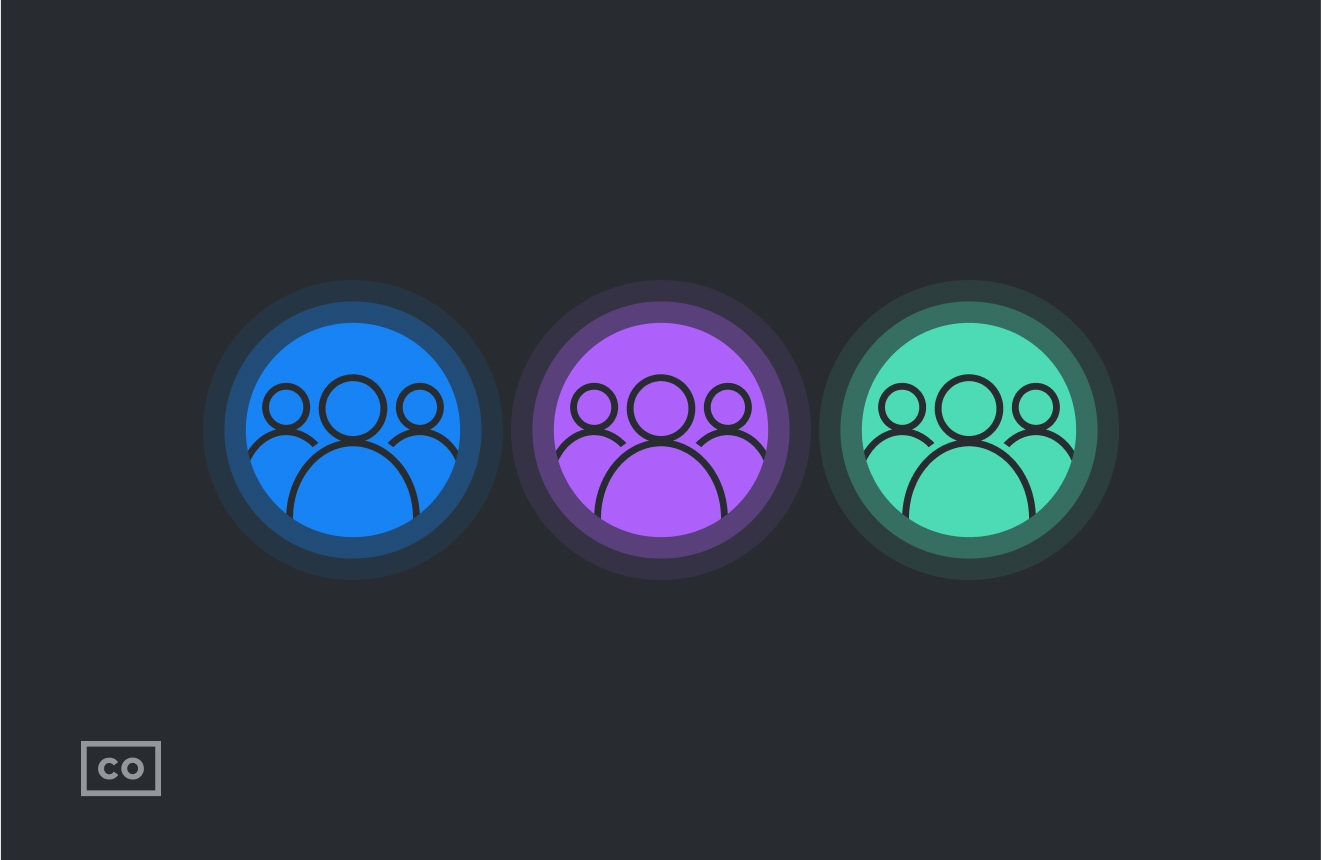 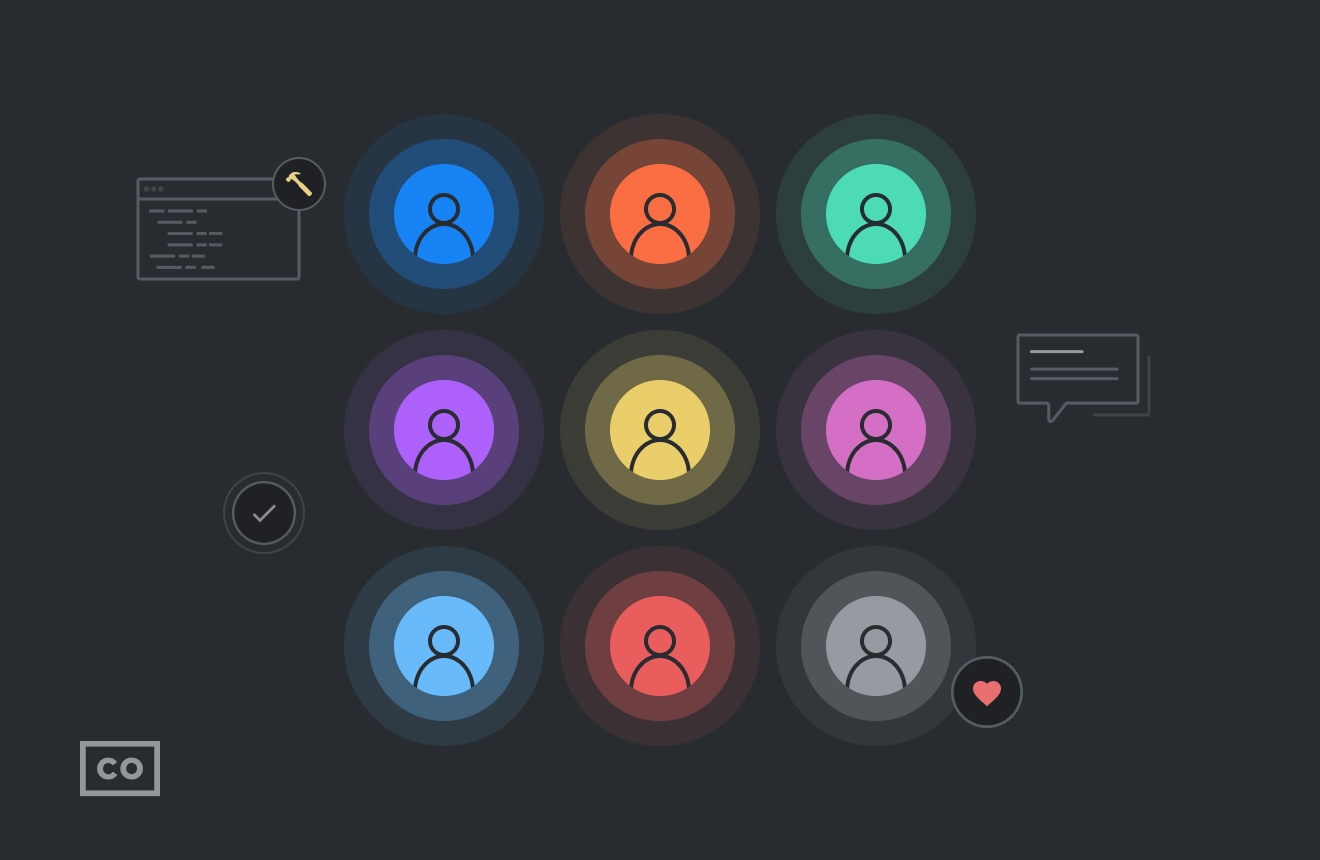 Daily syncs in the morning The last strategy is what we currently use and until today we didn’t find any issues with it. Collaborators keep the engagement on the company (in the best way they can) and actively participate in the open hour.

In conclusion, we have been adapting remote work to our individual and collective needs but we are not sure if this is the formula for success and we do not even know if there is a formula for success. Either way, how did you, the reader, kept alive the social engagement in your squad? And, if any of the solutions that didn’t worked on our company worked in yours, how did you managed to do it?

In the software industry, you often hear about the term “Generalists” and “T-shaped”. But what exactly are they or the difference between them?

Inside our Digital Studio: Culture, Team, and Processes

A real behind-the-scenes at Coletiv. Today I will be taking you inside our digital studio just as if you were joining the team on your first day.

How we use Notion to improve remote work

Today I'd like to share my experience working with Notion here at Coletiv, and let me tell you first hand: we use it for absolutely everything. In fact, I wrote this blog post in Notion.